We and our partners use cookies to Store and/or access information on a device.We and our partners use data for Personalised ads and content, ad and content measurement, audience insights and product development.An example of data being processed may be a unique identifier stored in a cookie. Some of our partners may process your data as a part of their legitimate business interest without asking for consent. To view the purposes they believe they have legitimate interest for, or to object to this data processing use the vendor list link below. The consent submitted will only be used for data processing originating from this website. If you would like to change your settings or withdraw consent at any time, the link to do so is in our privacy policy accessible from our home page.

What is a blockchain, and how does it work? 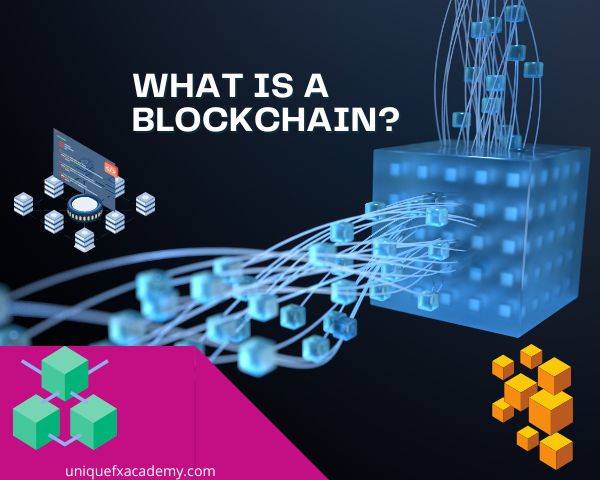 Everyone wants something with Blockchain, even if they don’t know what “blockchain” is. Something about cryptocurrencies, right? Sort of like a new super-techy-thingamajig, right.? Not exactly, my friend. So we can begin to state what a blockchain is NOT and what it is NOT for:

All OK? Then, we can learn what a “blockchain” really is and its purpose in the universe. 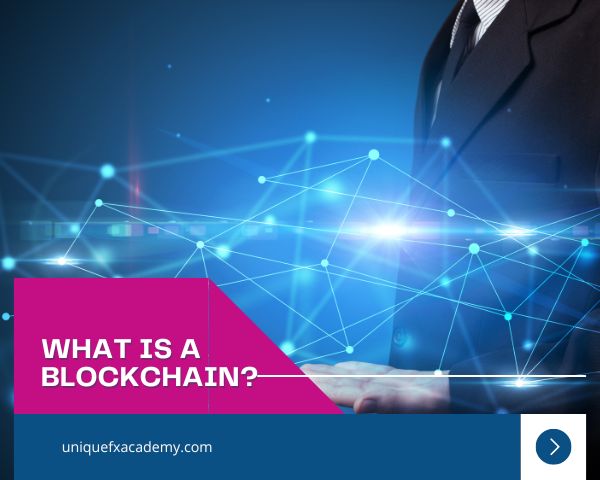 This thing is nothing more than a ledger in a digital encrypted version. Does it sound boring? Well, it’s boring, to be honest. Where’s the magic there, and Why is everyone so excited? And why does this have anything to do with cryptocurrencies? Let’s explain.

Thirteen years ago, the person (or group of people) known as Satoshi Nakamoto was trying to solve the double spending problem in digital cash in an untrustworthy way. OK! We can slow down a bit. Double Digital spending is spending the same digital money more than once (as you should). You know, you can copy and paste almost anything on the internet. Why not money?

We have put our trust in central institutions such as banks and governments to avoid this behaviour. Once you send an electronic bank transfer, the bank’s system deducts this money from your account. People would probably spend the same amount several times over if it weren’t there. And it’s like a robbery.

So, Satoshi was thinking about an automatic system to replace these central institutions and have the ability to have digital cash without the problem of double spending at the same time. They then grabbed an experimental cryptographic (encrypted) database created in the 70s and mixed it with other technological elements to make the first decentralized digital currency without the double-spending problem. And Bitcoin was born in 2009.

This experimental cryptographic database is the famous Blockchain, even though no one knew it at the time. Not even Satoshi: the name came after Bitcoin. Why not “crypto-database” or something instead of “blockchain”? Well, because the database is a blockchain, just like it sounds. Digital blocks

How do blocks work?

Each “block” is a small container of data (currency transactions, in the case of encryption), chained to all the others (past and future contracts) with something called a “hash”.

Each hash represents a unique identity for each transaction and each block (a group of transactions). All these identities are later mathematically merged, “chained” in the same way. So if someone tries to cheat, their transaction hash (the unique identity) will change. And if changed, it will be non-binding and automatically void.

A blockchain does not work by itself.

Despite the math, this sophisticated book cannot work on its own. It needs the other elements that Satoshi added: a distributed network of nodes (and people), the algorithm mentioned above for encrypting transactions and setting the rules for validators, transactions to be spent or “coins”, and private and public cryptographic keys. Let’s quickly check one by one.

It’s not banks or governments; someone has to verify transactions somehow. And for decentralized systems (like most cryptocurrencies), this would be a distributed network that adheres to many people worldwide and their computers and equipment (nodes)—especially the last ones.

Every miner or validator has a copy of the entire Blockchain on their hardware, and their specialized software or mining equipment is responsible for verifying and maintaining a record of each new transaction and creating new “currencies”, following the mathematical rules defined by the system algorithm. The result should always be the same for most validators; otherwise, the transaction or block will not be valid. 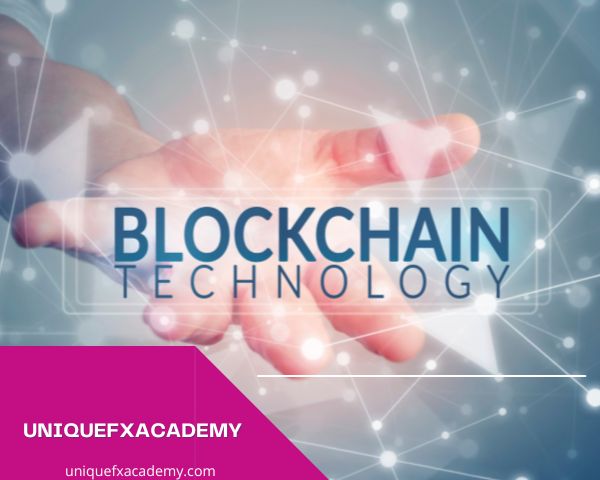 We can define an algorithm as a set of steps and methods created – mathematically – to achieve a specific result or solve a problem. Many algorithms are out there, and not all of them work to create a blockchain. They must be very complex and powerful to maintain high security and enforce rules among validators.

Not every cryptosystem or Blockchain uses the same algorithm either. Bitcoin, for example, utilizes SHA256 (the previous algorithm), whereas Ethereum utilizes Ethash and Zcash utilizes Equihash. They are different mathematical functions, but their purpose is to encrypt the data.

The term sounds complicated, but these are “digital currencies” or the transactions themselves. They are like fragments of property that are available for exchange with other people. You can also compare them to the bills or cents in your physical wallet.

These mathematical keys are addresses for sending and receiving money within a blockchain. The public key is like a bank account number: you can freely share it to get money. On the other hand, the private key works to “sign” transactions and verify the actual owner and their intent to send the money. In other words, a private key is like a password; personal and public keys form an “account” within the cryptocurrency or Blockchain.

As we said at the beginning, a blockchain may not be distributed and decentralized. It is just a cryptographic ledger, and the other components that work with it can change according to the needs of its creators.

Although Satoshi Nakamoto was the first to use it with Bitcoin, the source code for this type of ledger is available to the public. It is possible to copy, paste, modify, and sell it. So many people (and businesses) around the world are testing this technology for their uses, even beyond cryptocurrencies. Banks are not excluded: they like to use Blockchain to create new payment platforms. And as you can imagine, these are not decentralized but fully controlled by the institutional network.

Sometimes, blockchains do not work with distributed networks, only with controlled internal networks. This kind of platform needs user rights from the creators; therefore, they are called “permission” or “private blockchains.” On the other hand, cryptocurrencies and platforms like Bitcoin operate on decentralized networks. 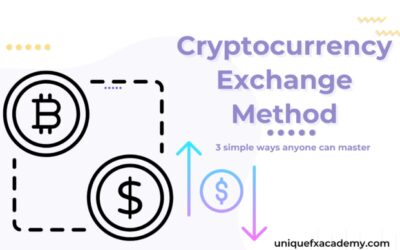 I have seen people on different forums asking about the best cryptocurrency exchange method. To beginners, it's a...

Unique FX Academy is an online academy that wants to make Forex & Crypto Trading Education to be available for all sundry.

We introduce people to the world of trading (Forex, Synthetic Indices, Cryptocurrency) and provide educational content to help them learn how to become profitable traders.