We and our partners use cookies to Store and/or access information on a device.We and our partners use data for Personalised ads and content, ad and content measurement, audience insights and product development.An example of data being processed may be a unique identifier stored in a cookie. Some of our partners may process your data as a part of their legitimate business interest without asking for consent. To view the purposes they believe they have legitimate interest for, or to object to this data processing use the vendor list link below. The consent submitted will only be used for data processing originating from this website. If you would like to change your settings or withdraw consent at any time, the link to do so is in our privacy policy accessible from our home page.

The history of money and the top 5 world currencies 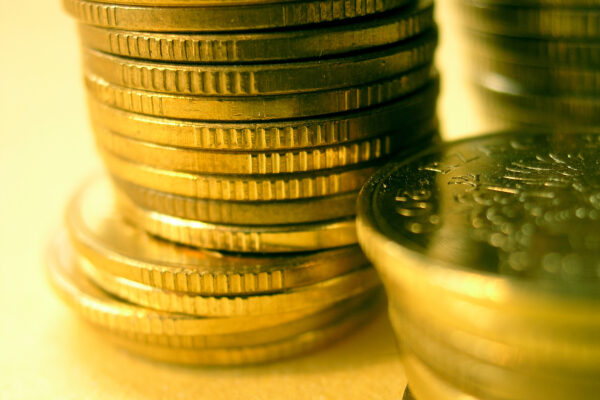 It is almost impossible to imagine what the world would be like today without money. It isn’t easy to think of alternatives to how we would today exchange services such as going to the movies and making purchases if we did not have a few coins or bills in our pockets. It is understandable, considering that this invention has been with us for millennia.

According Wikipedia; Any tangible object or verifiable record commonly accepted as payment for products and services, as well as the repayment of debts, such as taxes, in a specific nation or socioeconomic setting, is referred to as money.

But how did the money appear? How many currencies are there in the world? Today in our blog, we will review the history of money to this day.

The origin of money 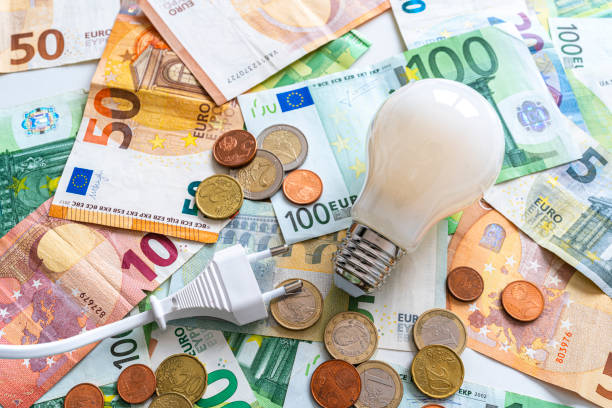 The creation of money takes place out of necessity. Before the creation of coins, primitive societies traded through barter in ancient times. For example, if you were a rancher and wanted seeds to farm your land, you could trade surplus meat or hides from your cattle for those seeds. Unfortunately, this exchange could generate inequalities because how many seeds are equivalent to a few sheepskins? In addition, the situation could arise in which the rancher did not want seeds to cultivate. How would you get the furs to shelter you from the cold winter?

Therefore, money is born from the need to give an adjusted value to merchandise in search of facilitating trade. However, the first “currencies of exchange” were, in many cases, other materials, such as grain or salt, until precious metals began to be used by weight.

People also read: How Cryptocurrency Affects the Economy: The Impact, and the 4 significant differences

However, using these metals was not effective either since, in many cases, the purity or weight of these made their value unclear. These metals were sealed to ensure the quality of their parts to prove their value as money.

The Emergence of currency and banknotes

And so we come to the sixth century BC. This time is when the creation of coins as forms of payment dates. The first minting of coins took place in Lydia, present-day Turkey, composed of an alloy of gold and silver. Almost simultaneously, other types of coins also appeared in China and India. The banknotes, however, would not arrive until a millennium later. Its origin is in China, during the seventh century, although it would not be used officially until the following century.

Even though Marco Polo had already noted its use in the 13th-century annotations of his journeys, Europe took much longer to adopt it.

Specifically, the implementation of paper money in the Old Continent occurred in Sweden’s mid-seventeenth century.

The first usage of banknotes was more of a receipt for the deposit of gold or another metal in the Bank of Stockholm than actual money.

Now, we are already in the 21st century. Money and currencies are fully established and offer the possibility of international trade. But… how do we know what the actual value of money is? Well, we can distinguish two different monetary systems in the Modern Age:

This system established that a monetary unit is equivalent to a specific amount of gold. Therefore, the value of the different coins and bills issued in a country is equivalent to its gold. The system had its global implementation in the 19th century, and its decline occurred shortly after the First World War when the countries involved in the war began to print money without supporting it on the precious metal. Finally, in 1971 the United States abandoned the gold standard, causing the breakdown of the system.

After the Second World War, it was agreed that the dollar would be the reference currency worldwide, which was based on the gold standard at that time. After the fall of that monetary system, this trust-backed economic system was put in place. In this case, no material can be a promise of payment by the money issuer, but the currencies have their legal value. Therefore, the total money represents the total wealth of the issuing entity. Currently, it is the system that governs currencies worldwide.

How many currencies are there today?

Today, there are 182 different currencies, between the official ones and the unofficial ones but in use (also called de facto ). Not all currencies cost the same. Being fiduciary money, its value is formed based on the issuing country’s economy, political situation, and foreign trade.

The five most virtual currencies are:

The US dollar is the most crucial currency today as it has been the most used globally since the Second World War, moving an average volume of 2.2 trillion dollars daily. In addition, this currency is also used in other countries in Latin America and the rest of the world.

Although its creation dates back to this century (early 2002), it is currently the second most crucial currency in terms of business currency, being linked to 19 countries out of the 28 of the European Union.

The official currency of Japan has its primary value as one of the preferred reserve currencies of Asian countries. In addition, it is the third currency with the highest operations volume, close to 550 million dollars.

The British currency is the oldest still in circulation and is the fourth most traded globally, with almost 324 million dollars daily.

Although it is not one of the currencies with the highest volume of operations today (it would be in seventh place with a daily volume of 122 million dollars), it became relevant on the international scene during the First and Second World Wars, moments in which was established as a reserve and exchange currency during those years.

How to convert bitcoin to cash?  Bitcoin's popularity has skyrocketed. If you've had Bitcoin for a while, you might be...

Unique FX Academy is an online academy that wants to make Forex & Crypto Trading Education to be available for all sundry.

We introduce people to the world of trading (Forex, Synthetic Indices, Cryptocurrency) and provide educational content to help them learn how to become profitable traders.